The RGB color model is used for color representation on display devices, and not print use where among others, the CMYK model would be an appropriate model — however, in print scenarios it depends on the printing device what specific color model can be used.

Short excursion into CMYK: CMYK is a four color (ink) printing model and means: CYAN, MAGENTA, YELLOW, and KEY (in printing that is the KEY plate for details), however, with regard to CMYK it is BLACK as the fourth color. Actually, overlapping the CMY colors produces BLACK but not in a satisfactory saturated way, therefore a real BLACK ink is used. CMYK is a subtractive color model because adding ink layers reduces the amount of light reflected from the surface and therefore ‘subtracts’ some wavelengths of light. To put it in other words: the ink is absorbing some light and the rest is reflected and what our eye catches.

Short excursion into the TRADITIONAL ‘ART’ Color Model: RYB (Red, Yellow, Blue) — Art education will use that model as the traditional primary colors used since the old 19th century masters like Renoir, VanGogh etc. — the following color wheel is one of many representations and that one is by Johannes Itten (Johannes Itten, 1888 – 1967, was a Swiss expressionist painter, designer, teacher, writer and theorist associated with the Bauhaus school.)

RED, GREEN, BLUE are the primary colors that represent light beams and when combining such light you create the secondary colors (CYAN, MAGENTA, YELLOW) and eventually reach the full spectrum: WHITE. The following image represents that light combination very well.

Brief side-step into Photoshop: image editing software like Adobe Photoshop allows to break up a color image into its RGB channels plus and alpha channel which can be examined and modified separately.

The intensity of each light beam and the overall mixture of those intensities defines the resulting color. In RGB each component (RED, GREEN, BLUE) can assume 256 values (0 to 255 or represented in HEX: x00 to xFF (see also my brief introduction into The Hexadecimal System explained).

Now put them all together and create FULL WHITE: #FFFFFF

Values (per channel) lower than FF means a lower intensity of that channel color and therefore you end up with a custom mix of color intensities which form all the other colors we like to represent, up to the 16 Mio.

Especially once you have read my Hexadecimal article you will recognize the importance of calculating with the HEX system. Here, in the RGB model we deal with three channels and each is represented by 8bits which go from 00 to FF, altogether 256 values. All three channels create a 24bit value which can address max. 16,777,216 values (or colors if you want…). The system is also referred to as TrueColor. But wait, there’s also a 4-byte representation of colors and you might encounter that in Photoshop and other applications and areas like CSS. The extension of RGB is adding an Alpha (opacity) channel and it becomes RGBA.

For what time should you schedule a Real Estate / Architectural photo shoot? There are generic rules-of-thumb but that doesn’t…

Twilight, Golden Hour photography — what is it?

What is RAW image format, when would you use it, and what is the difference to JPG images? RAW (image…

Project: Photography of an Industrial-style Modern Staircase as part of a remodel project That project is a great example of…

Not everyone cares about nature and environment but I do and I love to document, photograph, and film our planet’s…

Winter is what it is — too cold in general, but here in Colorado I guess we have one of…

DJI’s Ronin-S comes with the Ronin App which offers the CREATE features, among them the ability to make Timelapse and… 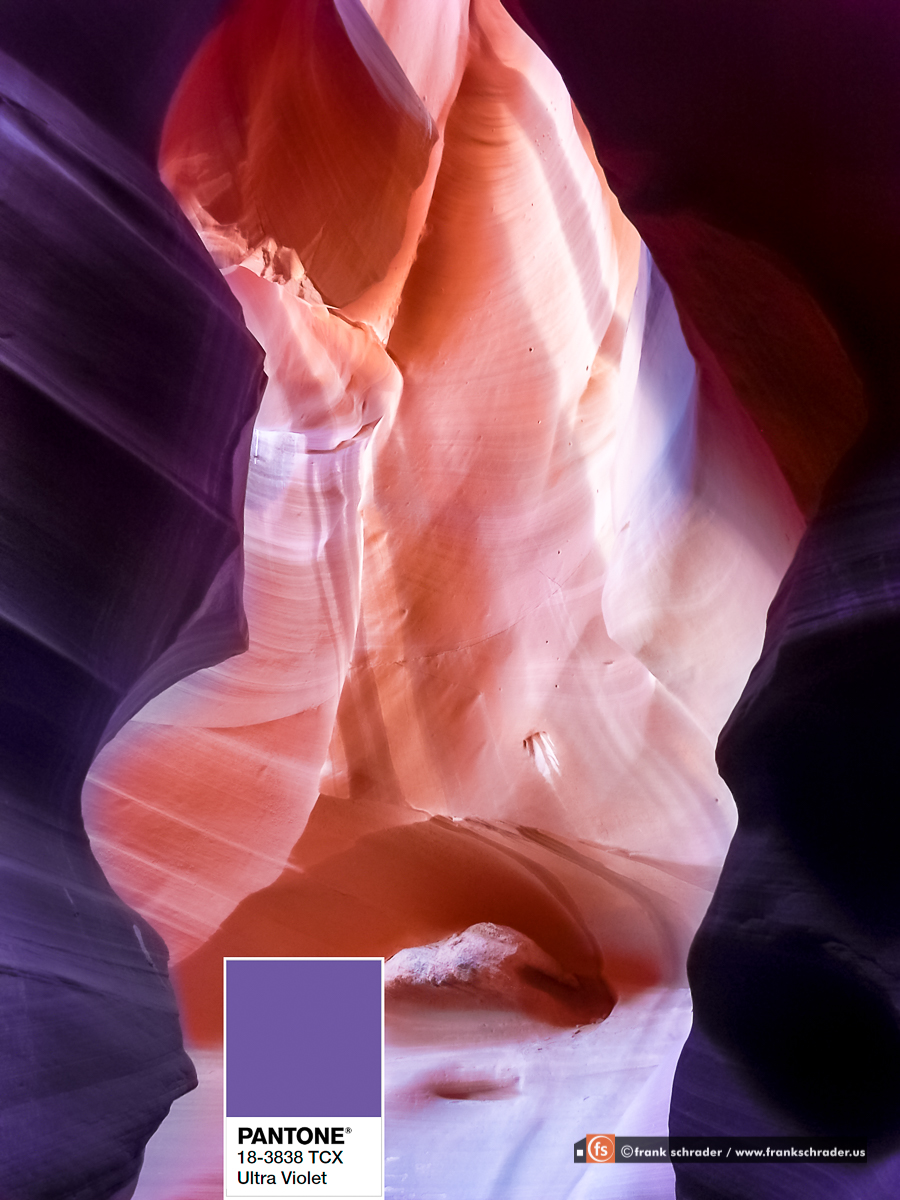 ↦Back to Pricing Architectural and Interior Design-, Landscape, Real Estate Photography What is the difference between Real Estate photography and…

Adobe Lightroom CC: the catalog and the Metadata

This article talks about how Lightroom Classic CC (the desktop version) handles the Editing information about images. We talk about…