Twilight, Golden Hour photography — what is it?

In photography and film those terms define a certain time of day with specific natural lighting conditions.

TWILIGHT is an expression for the time when the sun sits below the horizon but sunlight is scattering into the upper atmosphere and lighting the lower atmosphere.

It’s divided into CIVIL TWILIGHT, NAUTICAL TWILIGHT, and eventually ASTRONOMICAL TWILIGHT.
In photography the first two sequences (civil and nautical twilight) are the most interesting because there’s still enough light to distinguish between objects but you get this nice blue-ish backgrounds. Astronomical twilight becomes of interest for photos that emphasize stars and still want to benefit from some light.

Depending on the progress of twilight (from a brighter start to mostly full darkness) the capability of the human eye to distinguish outdoor objects decreases by the minute. For most Real Estate photography the Civil Twilight to early Nautical Twilight is the most popular time to take photos. The later you take photos the more blue-ish the backgrounds become and as you can see on many photos taken at that time the photo might get more spectacular but also often looks kind of unrealistic, often too fairy-tale like. But that’s personal preference.
For landscape and nature photography you will find it often interesting to shoot during nautical or astronomical twilight especially if it is not important to distinguish between details of object clearly any more.

In brief: The twilight period (40+ minutes) BEFORE sunrise or right AFTER sunset is also called the Blue Hour because blue light is scattered into the lower atmosphere.

The Golden Hour, however, is the time (ca. 1hr) AFTER sunrise or BEFORE sunset. It features especially warm orange sunlight which makes objects, subjects, and colors in photos so warm and interesting. Magic Hour is the same as Golden Hour.

Golden Hour / Magic Hour: the hour after sunrise OR before sunset

Twilight / Blue Hour: the time (typically 40+ min) before sunrise OR after sunset

– Civil Twilight: 20-30 min (before sunrise OR after sunset)

The length of the time period for each stage of twilight depends also on the location’s latitude and as well on the time of year.
E.g. in England the duration of civil twilight varies from 30 minutes to 50 minutes, depending on the time of year. At the equator it will be just 20–25 minutes.

DJI’s Ronin-S comes with the Ronin App which offers the CREATE features, among them the ability to make Timelapse and… 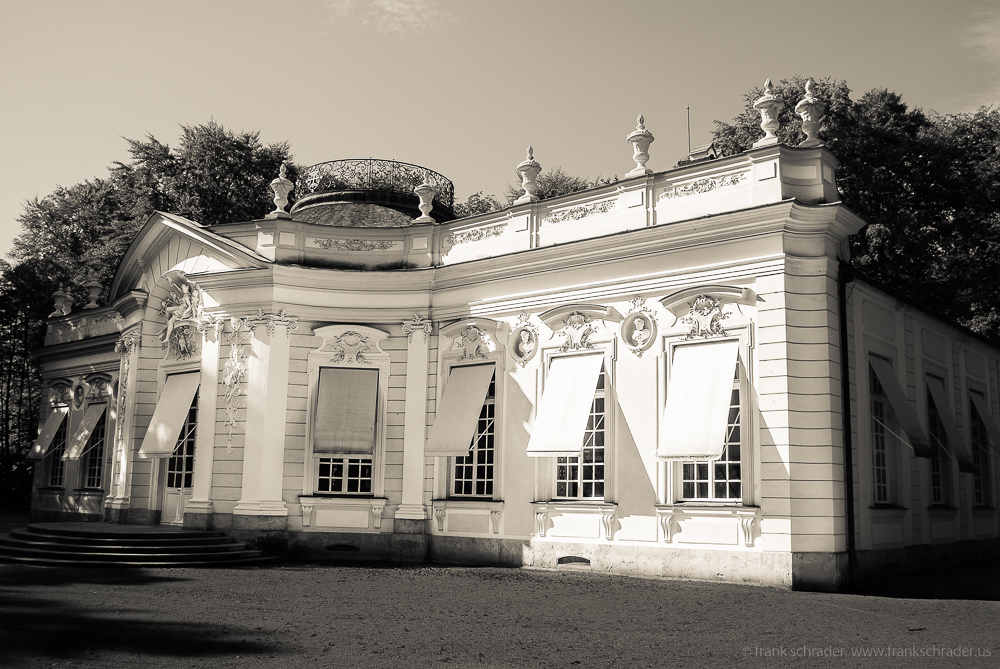 ↦NOTE: you can jump right away to my Architecture and Real Estate Photography & Pricing page if you are looking…

For what time should you schedule a Real Estate / Architectural photo shoot? There are generic rules-of-thumb but that doesn’t…

Project: Photography of an Industrial-style Modern Staircase as part of a remodel project That project is a great example of…

Adobe Lightroom CC: the catalog and the Metadata

This article talks about how Lightroom Classic CC (the desktop version) handles the Editing information about images. We talk about…

What is RAW image format, when would you use it, and what is the difference to JPG images? RAW (image…

↦Back to Pricing Architectural and Interior Design-, Landscape, Real Estate Photography What is the difference between Real Estate photography and…

The RGB color model is used for color representation on display devices, and not print use where among others, the…

Not everyone cares about nature and environment but I do and I love to document, photograph, and film our planet’s…

This page is an informational blog post about Architectural Photography. Maybe, instead you … Need a quote? Please go here:…

Winter is what it is — too cold in general, but here in Colorado I guess we have one of…

Real Estate photography — the right dosis ‘Look and Style’ –or: how much editing is too much?