Costs and Calculation of video production and video editing

How much does a 3-min video cost?

Industry ballpark numbers are: $5oo to $15oo / per minute of video, depending on complexity, length of video, goals, number of locations / shoots, and pre-production (script / concept) work involved. Complex videos with cool storyboards can be $2500/minute and more.

A budget of 2k would be a good start.

The ‘parts’ of a video project

As a ballpark figure: Editing time == capture time * at least factor 2 (or a higher multiplier in most productions). The number of revision cycles is also an important factor that could drive the multiplier up.

To make a simple example: a 1/2 day production will at least result in 8 hrs+ post production. That is the factor 2: twice the time for editing. Factor 2 is very low and mostly unrealistic. A PRODUCTION-to-EDIT ratio of 1:3 or 1:4 and higher is more realistic and means for every production day we will need 3 to 4 days to edit.

A more precise approach to estimate the EDIT time would be to know the exact amount/type of source material and the number of cuts per minute (either slow or fast). Such approach allows to establish a SOURCE MATERIAL-to-EDIT ratio. Let’s say we have 1 hr of source created during the half-day shoot and let’s assume we stick to the formula above which yielded the estimate of 8 hrs. If that were realistic, we can establish that 1hr source material leads to 8 hrs edit which results in a 1:8 ratio.
That is way low as you will guess: you need to download the footage, watch it back, organize it/logging, pre-cut it (rough cut), edit (cut, color correction, etc), render, deliver. Not mentioned revision cycles, audio syncing, B-roll, and any not anticipated difficulties. I would say a factor of 1:16 is more realistic.

Having said that, it would be important for an estimate to guess how much footage could result from the allocated production time — that can be, depending on the project, difficult.

However, to keep it simple, if more time is allocated for production you can expect more source video and that the final edit is more complex and the multiply factor is likely higher.

It will come down to the type of project, amount of source video, number of takes, angles, cameras, cuts per minute and so on.

Editing time is very unpredictable and may be the hardest part to estimate up-front and only after you see all the material you can more accurately estimate the time needed for the edit.

Square vs rectangular pixels Old camcorders sometimes offered to record video in 1440×1080 besides of full HD 1920×1080 mode. Both…

As a general rule of thumb we could say the following: The ‘p’ stands for ‘progressive’ and the ‘i’ stands…

What does a video project involve and what costs can be expected? 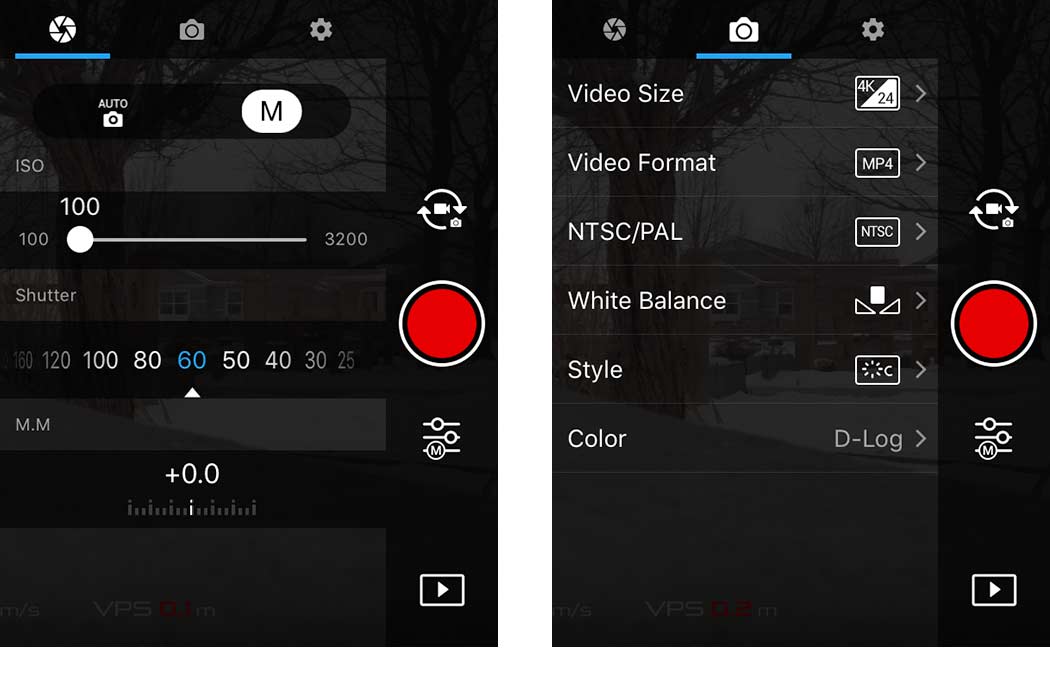 The cinematic appeal makes sense for story-telling videos like weddings, travel documentaries, and everything that has an emotional aspect and…

Video production: How to mix a White Russian cocktail

The video was made for the makers of Kahlua and Absolut Vodka. This version is a brief 20+ second video…